Method-1 was honored to be chosen to create the newly opened 16th Street Baptist Church Museum in Birmingham, Alabama. The museum was part of a five-year renovation project that allowed the church to restore its basement and become a place where visitors can truly experience the historic events of September 15, 1963. 16th Street Baptist Church is a National Historic Landmark, a designation that they achieved in 2006. It is the site of one of the most heinous acts in our state’s and nation’s history. 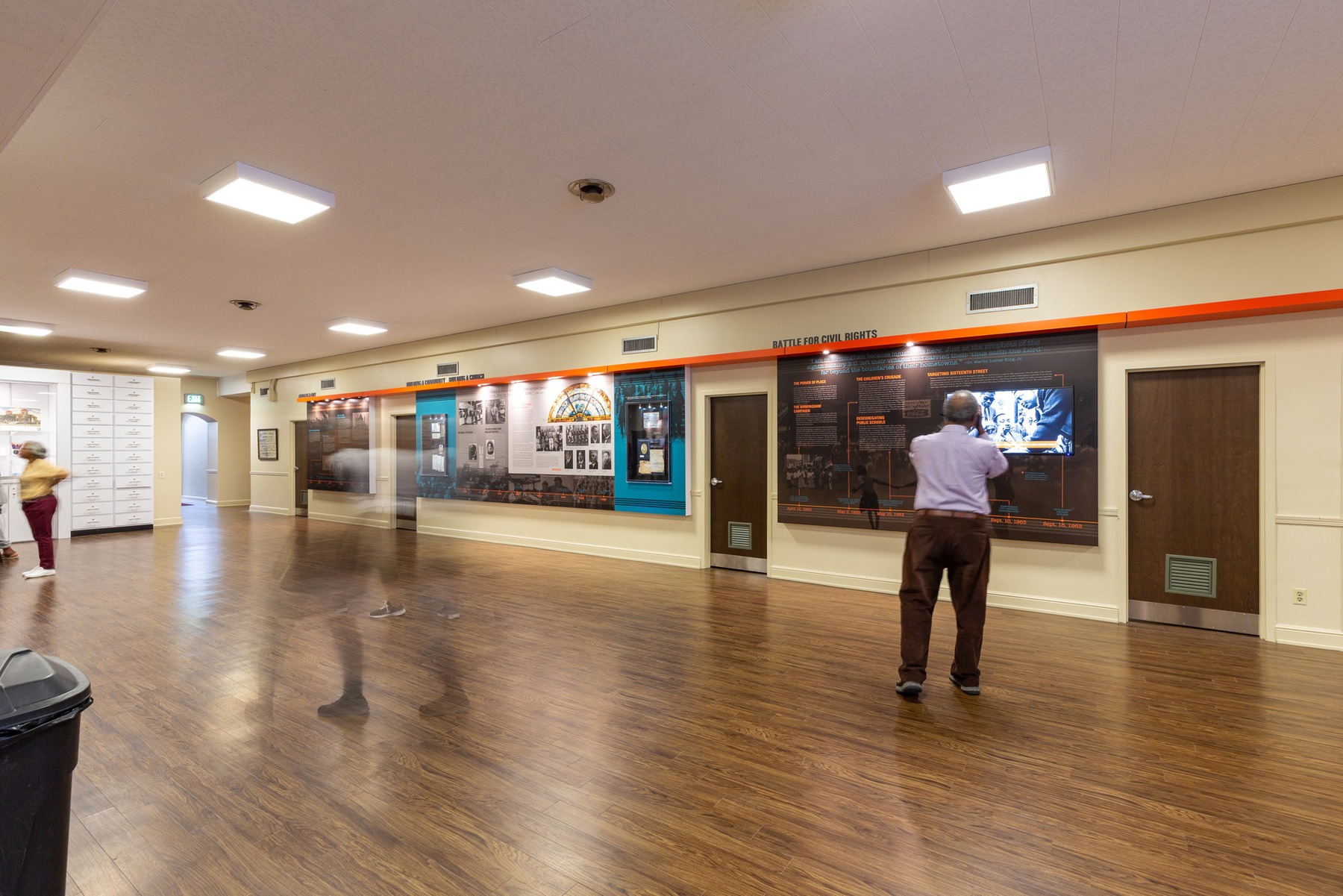 On September the 15th, 1963 at 10:22 in the morning four innocent little girls, Addie Mae Collins, Denise McNair, Cynthia Wesley and Carole Robertson, were preparing for Sunday School down in the ladies’ lounge when a bomb exploded killing the four of them and two young men on the street. This event would rock the nation and the world as the civil rights leaders of the times and Dr. Martin Luther King Jr. would descend upon Birmingham to continue the fight against racial injustice in the segregated south. 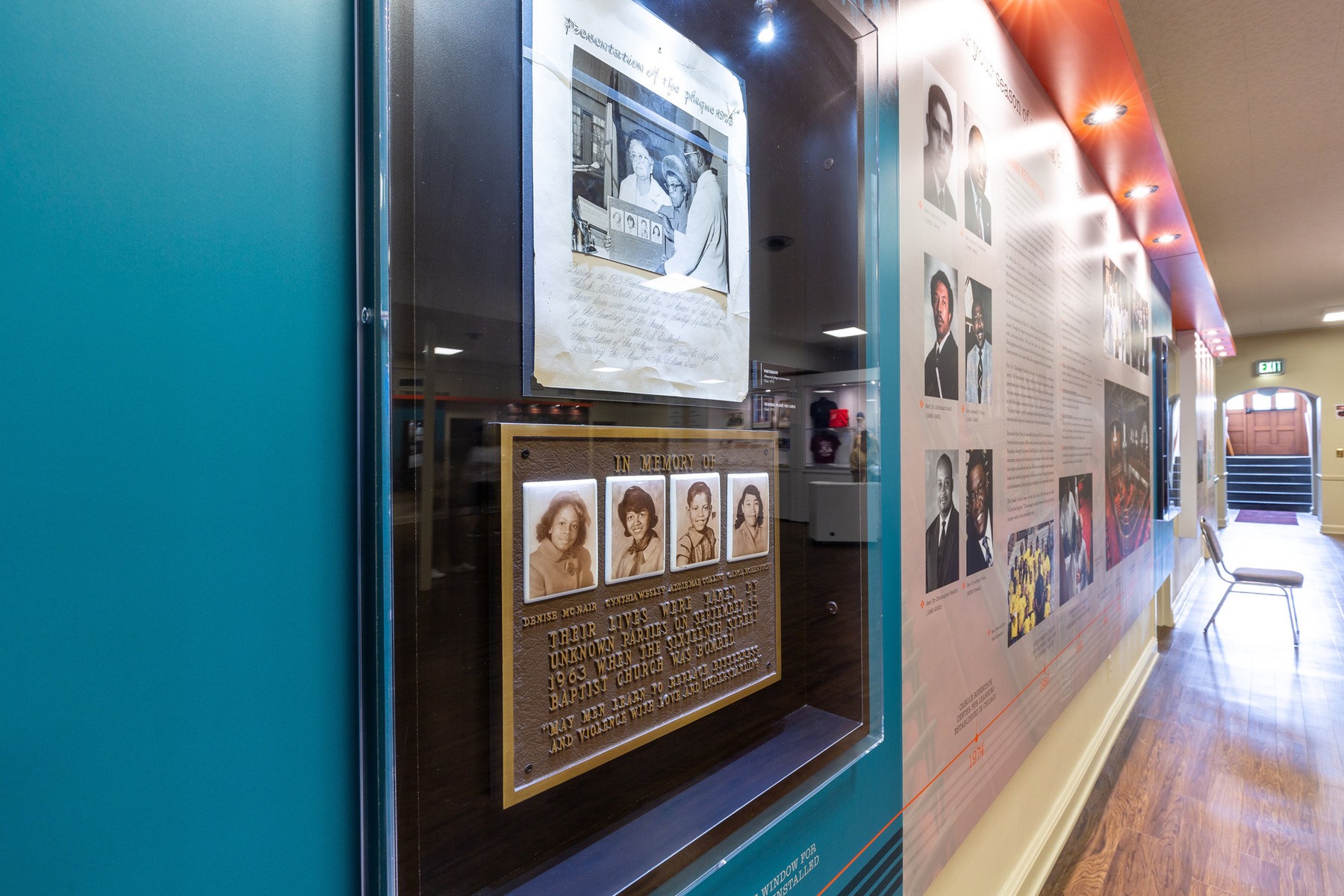 Method-1 worked with 16th Street Baptist to honor the memory of the four little girls but also to tell the story of the church from its founding in 1873. We worked with historian David Currey, owner of Encore Interpretive Design, to collaborate with 16th Street and create the interpretive piece of the project. This timeline is outlined in the perimeter of the basement along with video wall and monitors placed throughout the space with stream content related to the bombing and civil rights movement. 16th Street also provided us with various artifacts as well which are inserted throughout the timeline to help tell their story. 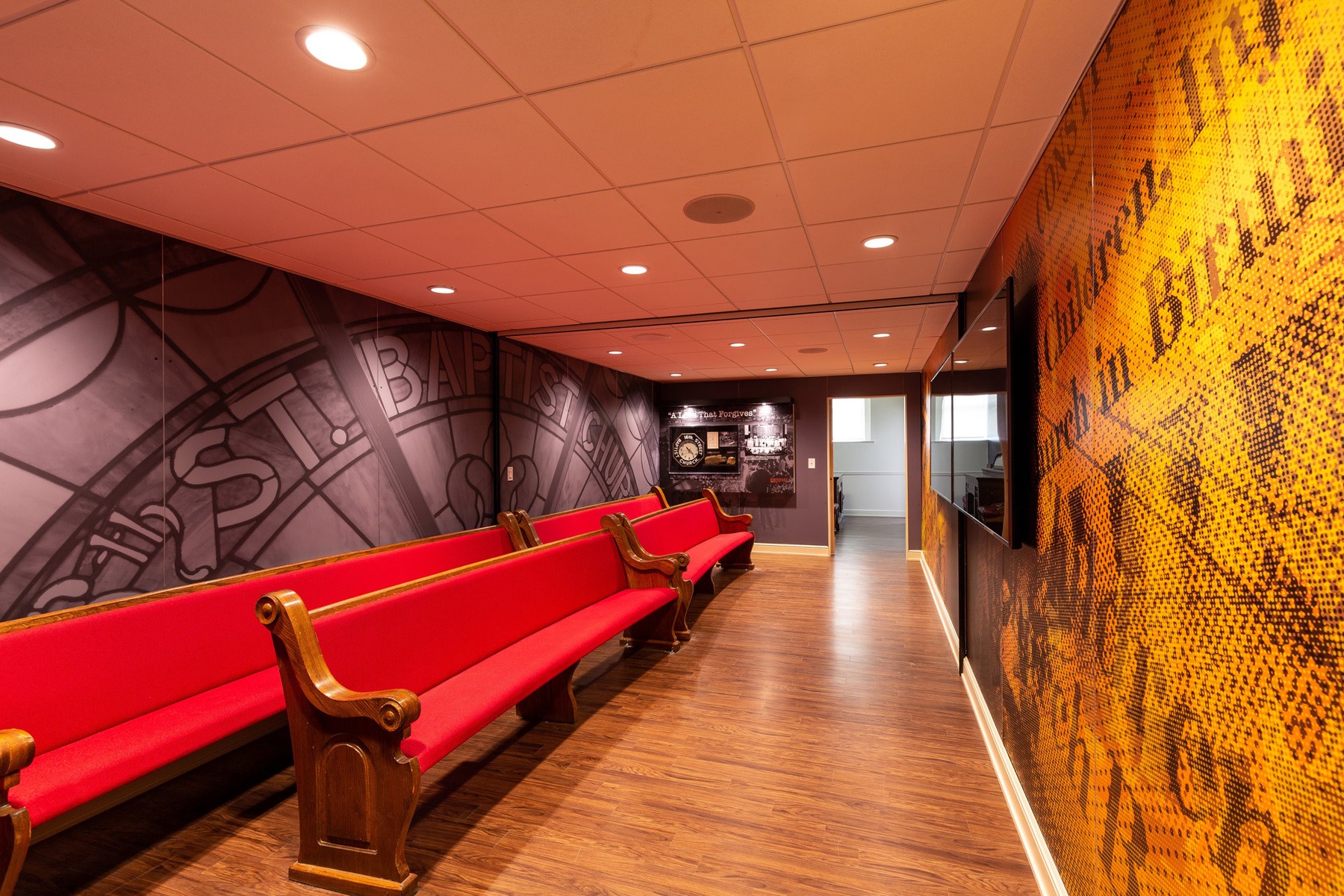 The centerpiece of the project is their experience room that our very talented staff at Method-1 created. It contains pews from the original sanctuary and the clock that stopped at 10:22 on the day of the bombing. There is a fifteen-minute documentary film that was created for the room by historian Currey. The film features many poignant interviews including one with Sarah Collins the lone survivor of the blast that morning and sister to victim Addie Mae Collins. Dr. King’s live eulogy is used throughout the film and at the end as a powerful and emotional reminder that they did not die in vain that day. The experience room gives you a chance to get a sense and feel for what really happened during that period in 1963 as well as feel and experience the bombing. You get to hear the various sounds and noises of that Sunday, with flashing lights, as well as experience the clock that stopped in the church at 10:22 a.m.

Method-1 would like to thank Ted Debro, Reverend Price and the members of 16th Street Baptist Church for allowing us to help you tell your story. It has truly been an honor and a privilege. 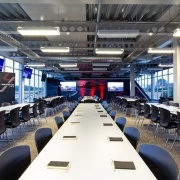 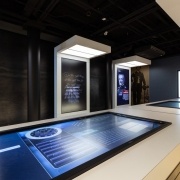 It Was An Honor 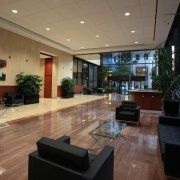 Digital Directories? Yes, we do that!
A “Case” Close to Home