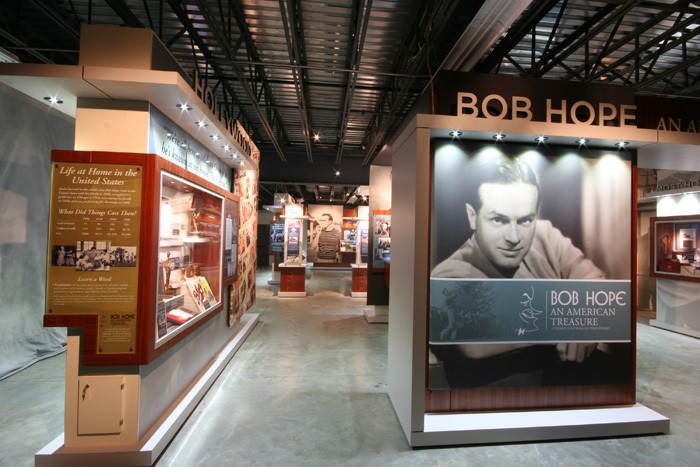 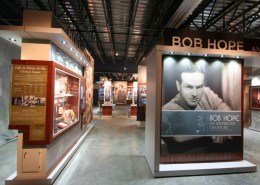 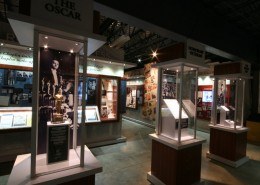 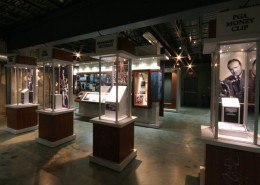 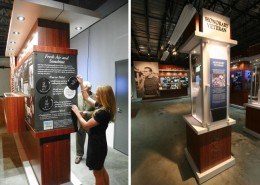 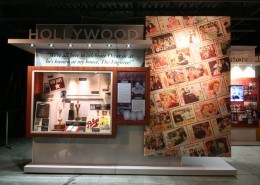 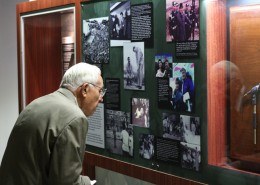 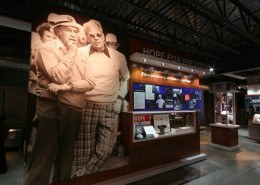 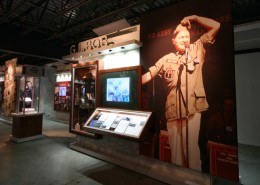 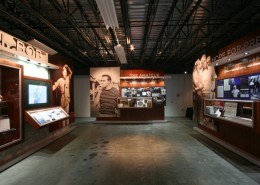 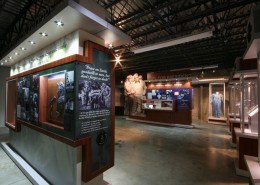 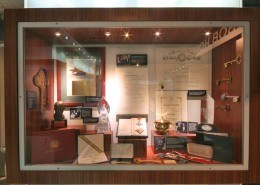 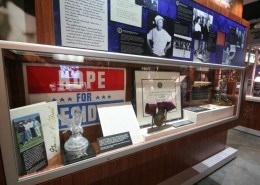 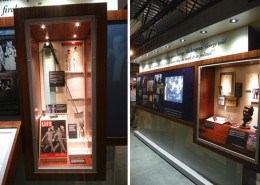 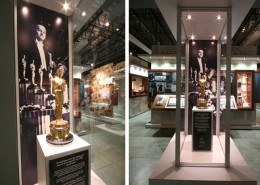 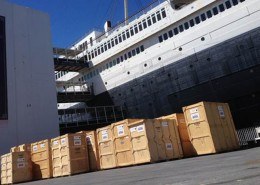 The traveling exhibit designed and built by Method-1 Museums for the World Golf Hall of Fame, features more than 150 artifacts, photos and video of America’s beloved comedian.  This traveling exhibit has to the London Olympics, aboard the grand ocean liner Queen Mary, and currently resides on Ellis Island.

“Bob Hope is a transcendent figure not just in golf, but in American history,” said Jack Peter, World Golf Hall of Fame Senior Vice President and Chief Operating Officer. “His story is so compelling that we felt it was the ideal candidate to build into our first traveling exhibition. We are honored to have the support of the Bob & Dolores Hope Foundation in this exciting venture.”

Bob Hope: An American Treasure features more than 150 artifacts, including Hope’s PGA money clip, an honorary Oscar statuette, Honorary Veterans citation, and Congressional gold medal. More than 200 vintage photos and several video displays will tell the story about Hope’s early years as part of an immigrant family in the early 20th century, his rise as a star of stage, screen and radio, the relationships he had with U.S. presidents, his devotion to the U.S. military and his love of golf.

“The staff of Method-1, from the owner to the graphic production team, were all engaged and made us feel like we were the only client on your radar during the process – even though we know that many projects were going on at the same time as ours.

I appreciate the personal attention that Bob Hope: An American Treasure was given and how involved you and the team were in the planning, execution, and coming out party for this project. We had such great comfort from the beginning that we had made the right choice in selecting Method-1 and look forward to the next opportunity to work together.”

Want to know more about this exhibit’s journey?